skip to main | skip to sidebar

I've been a fan of BaubleBar since it began a few years ago, but I've only ordered a few pieces from them, one being a monogram necklace and my recent tortoiseshell purchase. 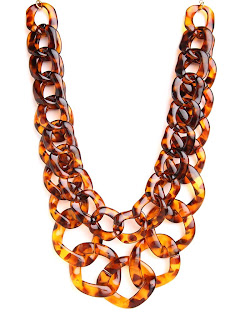 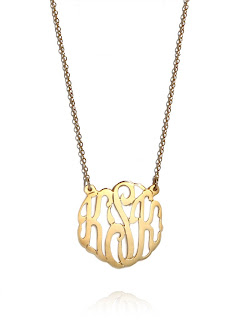 My first complaint was the ridiculous wait-time on this necklace. We ordered it in early November (my parents let me order it with their card, so they knew I was getting the one I wanted), and it had a two week turn-around time, so it should have been delivered by the end of November. When I got home from school, about a week and a half before Christmas, my necklace still had not been delivered. I had to call BaubleBar twice, to make sure it would make it in time for Christmas. It did, but I have had nothing but problems with this necklace since it was ordered. I wore it maybe 10 times, before it started to tarnish (and this was less than a month after I received it on Christmas). I was so upset, because I never let it touch the water, never wore it in the shower, and stored it in the pouch they gave me when I wasn't wearing it. When I emailed the company, they accused me of doing all of these things, because they said there was no way it would tarnish if I hadn't done these things. After many emails, they said they would replate it for free, if I shipped it to them. It took 3ish weeks for them to replate it, but then they mailed it to my home address, instead of my address at school, so I wasn't able to wear it until April. Within weeks of starting to wear it, it began to tarnish again. I've probably worn it 20 times since I got it back in April, and it continues to tarnish AND last week, the clasp broke. This is probably the biggest waste of money my parents have ever spent, and I'm very disappointed in BaubleBar. I will never purchase anything from them again, and if y'all are looking to buy a monogrammed necklace, buy it elsewhere.

Sorry for the rant today, but I needed to vent about all of the problems I've had with this company. What have your experiences with BB been? Have a good day!

Thanks for the sweet comments, y'all!

I love hearing from my fabulous readers! 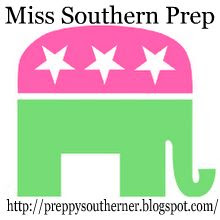 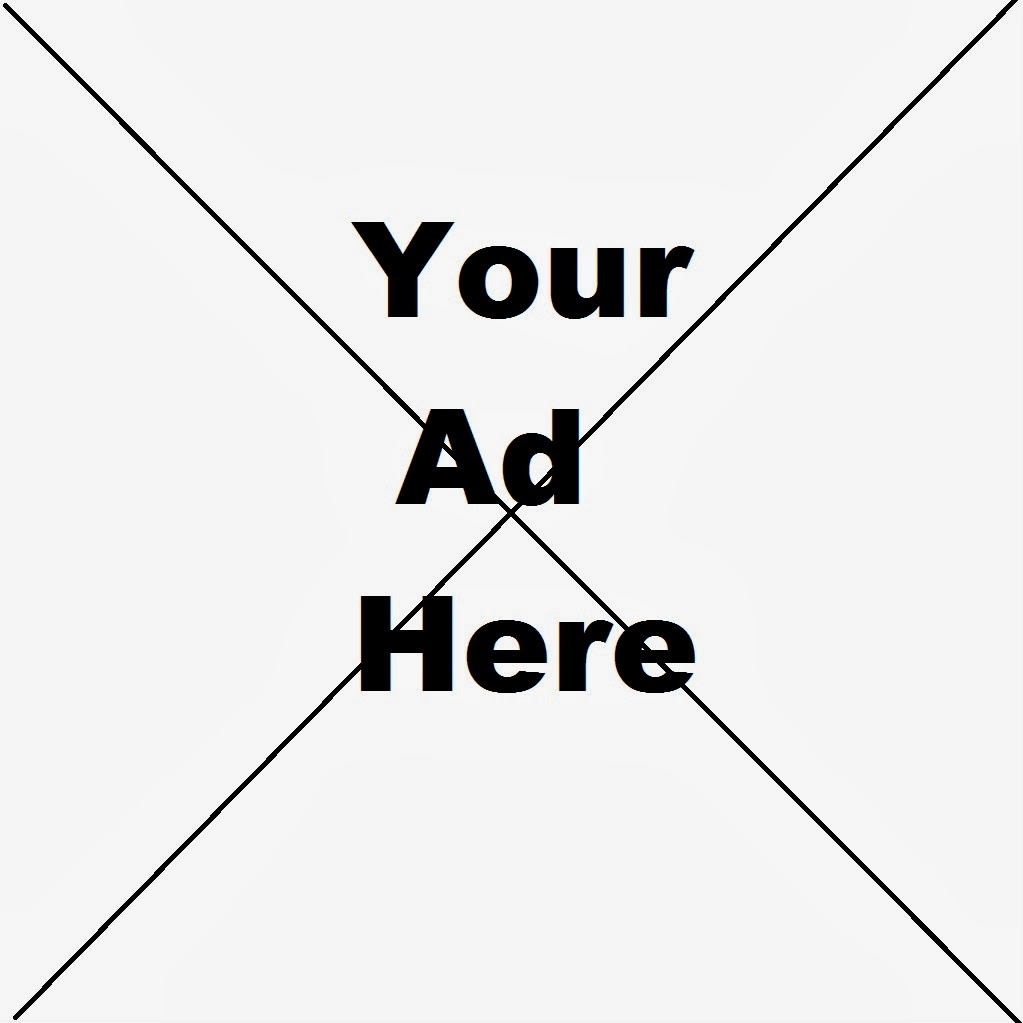 I offer affordable ad rates! Contact me for more info!